The history of divorce

Divorce can be associated with failure. How can we learn from the past to build a better future free from stigma? 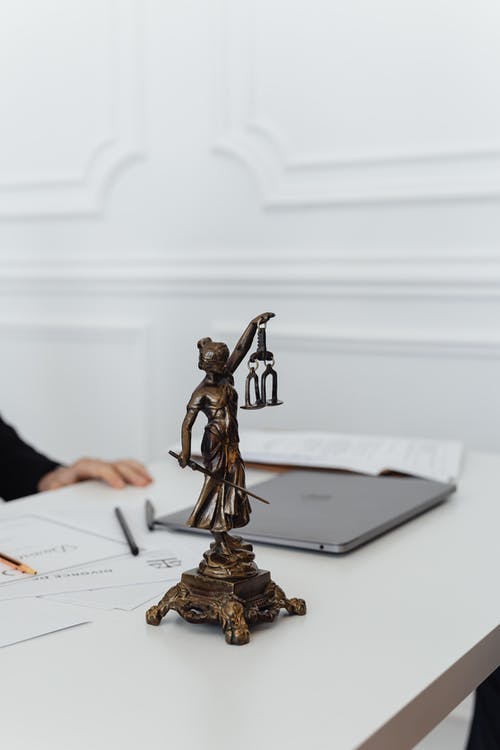 Before 1700 in Britain, you could not get a divorce – marriage was for life and people had to deal with it.

Very occasionally the church would allow a break, a ‘mensa et thoro’ which enabled people to live apart if there had been significant cruelty, but they could not marry again. Of course, Henry VIII challenged this fact, but divorce was reserved for the king or queen and even then, it was only Henry who exploited the changes. Once the church became less powerful than the monarchy, that was when the situation changed.

After 1857 The Matrimonial Causes Act 1857 came into law and allowed people to apply to divorce. Men were able to “petition the court” on the basis of their wife’s adultery, which would have to be proved, as would the absence of any collusion. Women who wanted to divorce additionally needed to prove an aggravating factor of the adultery, such as rape or incest. As you can imagine, divorce became tawdry and because the only place this could occur was The High Court in London, you had to be prepared to be gossiped about – your personal details getting revealed in the process. The whole system seemed to be designed to put people off and remained in place till the early start of the twentieth century, by which time only one divorce happened for every 450 marriages.

The great war was a leveller for so many reasons, not least for the impact it had on divorce law which began to put men and women on an equal footing. The Matrimonial Causes Act 1923, introduced as a Private Member’s Bill, enabled EITHER partner to petition for divorce on the basis of their spouse’s adultery. A further Act in 1937 offered additional grounds for divorce: cruelty, desertion and incurable insanity.  Despite this, divorce remained uncommon enough to be a source of shame throughout the first half of the 20th century.

Despite this, divorce remained uncommon enough to be a source of shame throughout the first half of the 20th century.

By the time of The Second World War, its legacy brought about another period of great social change, and a start to the modern era. Marriages broke down in numbers like never before and at all levels of society. The church and the government became concerned that the divorce laws were no longer fit for purpose – unhappy couples would arrange for one partner to book into a hotel (usually at the seaside) for a weekend to commit the adultery necessary for them to divorce.

A Royal Commission in the 1950s could not decide the best way forward, and in the mid-1960’s strikingly the Archbishop of Canterbury took the lead. His office prepared a report demanding reform of the law so people could obtain a divorce if they could show the breakdown of their marriage. The government then set the Law Commission to research the most appropriate way to modernise. This process brought about the Divorce Reform Act 1969, which although now consolidated in the Matrimonial Causes Act 1973 still contains the divorce law we are subject to today.

These liberalisations of divorce law, combined with the changing expectations of marriage, and the greater economic independence of women, all contributed to a rise in the number of divorces from 50,000 per year in 1971 to 150,000 a decade later. Sadly, matrimonial offences may have been removed in name, but the only way to divorce quickly is still to allege one spouse has been at fault – although there are moves to change this (but it does keep being put back).

More recently the number of divorces has started to fall, until this year with the impact of covid. Now, interestingly, divorces are back on the rise and there are just two marriages for every divorce each year and the negative stigma concerning divorce is still here.  This is something that has to change – divorce can be such a positive step for so many people and it’s essential that message is brought home. Ultimately divorce is not an end, it’s a beginning and this is something we all need to understand. 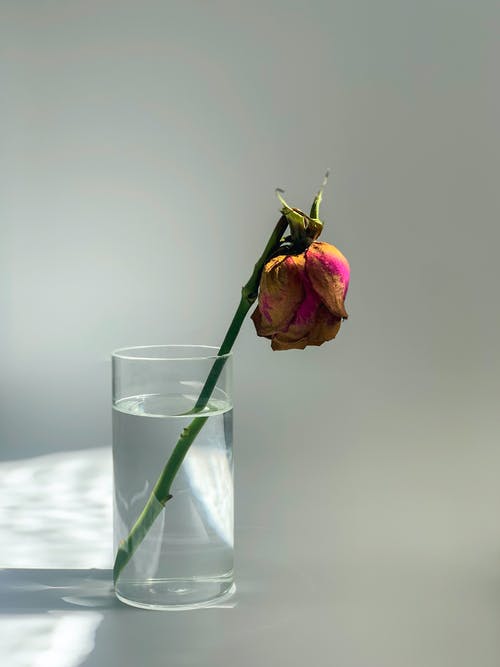 Changing the stigma of divorce

To change the impact of divorce on families today ad for future generations, we need to change the stigma. 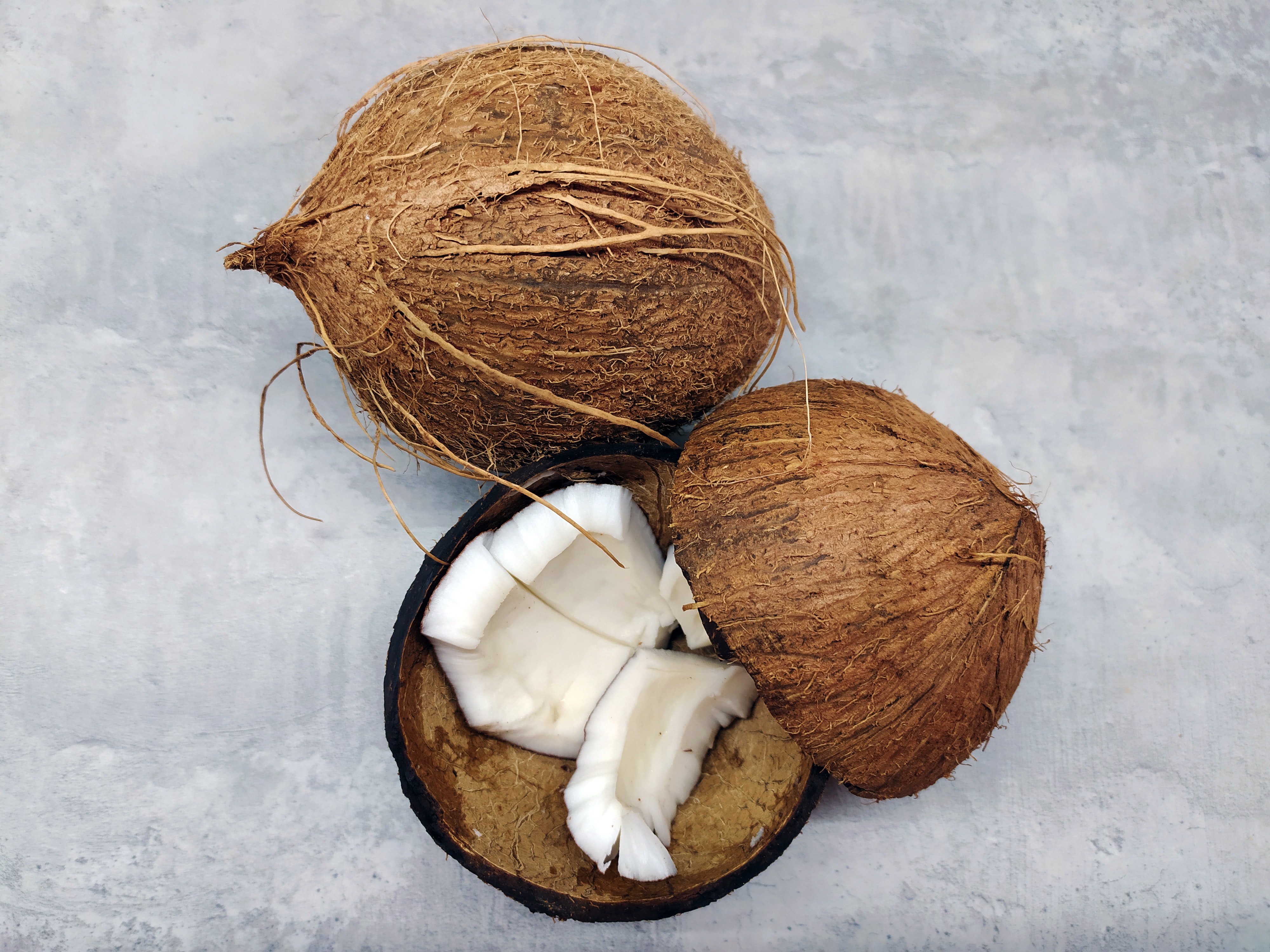 Eight steps to an amicable divorce

We're constantly being told that divorce is traumatic, stressful, expensive, and painful. But what if there is another way? 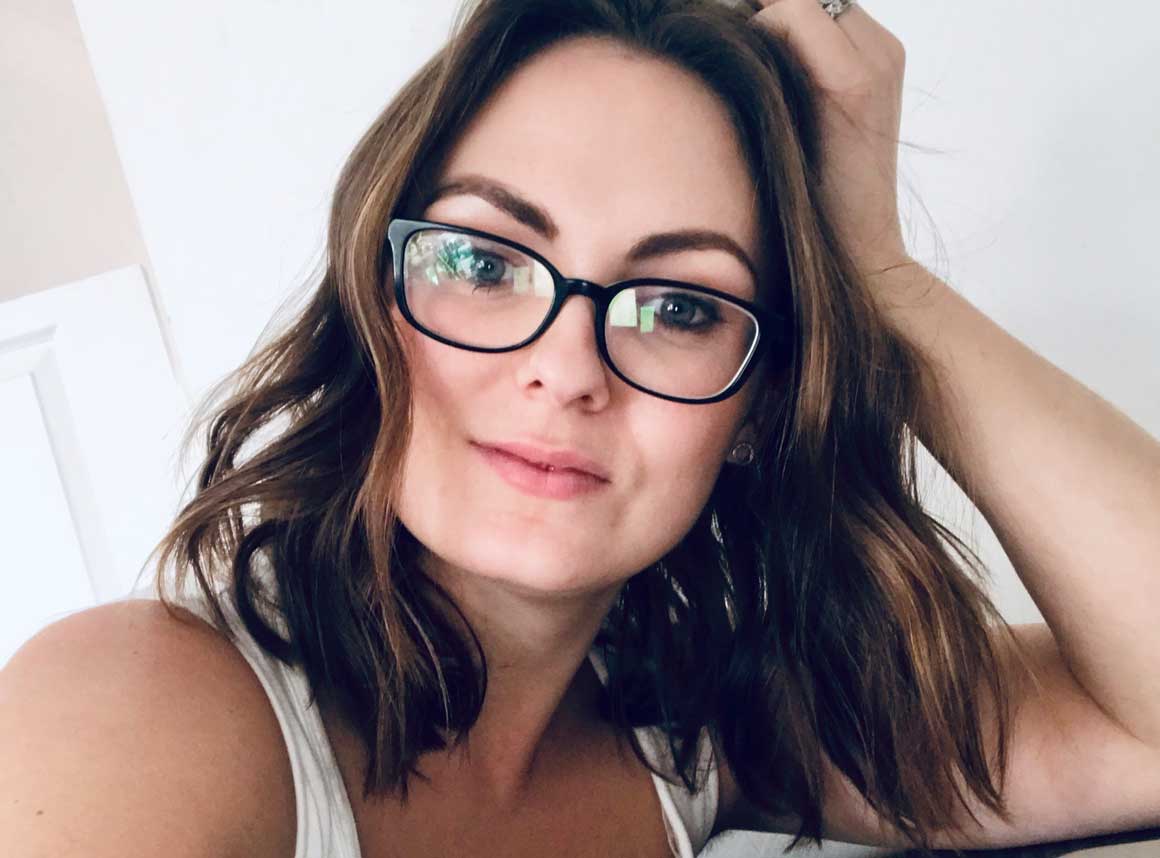 My divorce story - how to do it amicably

Why do I do what I do? A divorcee myself, the impact of my own experience has led me to the career I have today, this is my story.