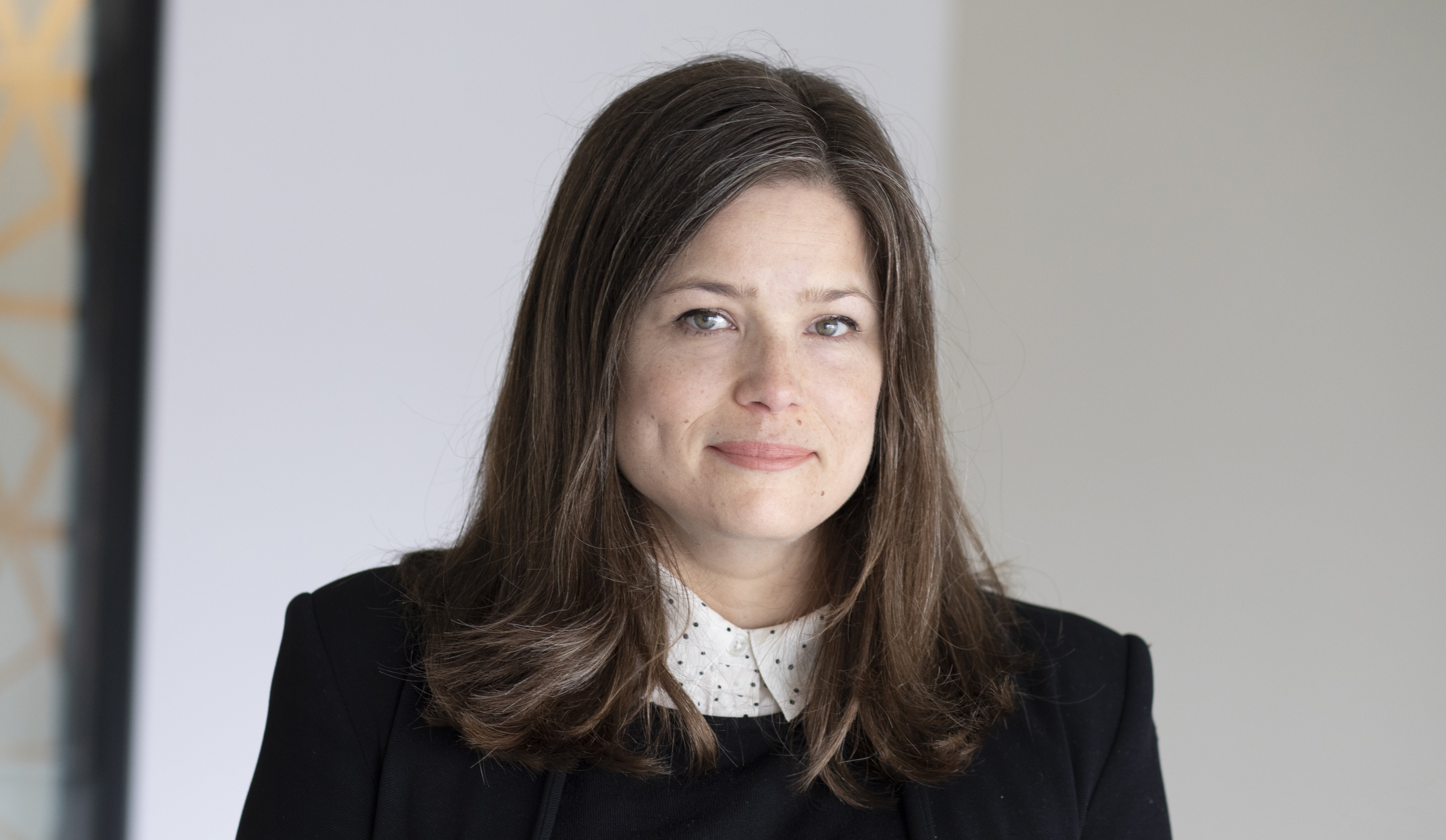 Zoë successfully defended a leave to remove application on behalf of a father. Her careful and thorough approach meant a strong defence was presented while also ensuring the integrity of the parties’ long term relationship as co-parents.

Zoë successfully appealed a fact finding after the wife’s allegations of serious sexual and domestic abuse were initially found not proven but on appeal and subsequent re-hearing all allegations were found proven. The Judge found there had previously been an error in both procedure and use of judicial discretion. The client’s concerns about arrangements for the children were then taken seriously.

How to deal with parental alienation with Zoe Fleetwood

How do you deal with parental alienation? In this interview Zoe Fleetwood, Partner at Mills and Reeves shares her advice.