Consultant & specialist in Mediation and Arbitration 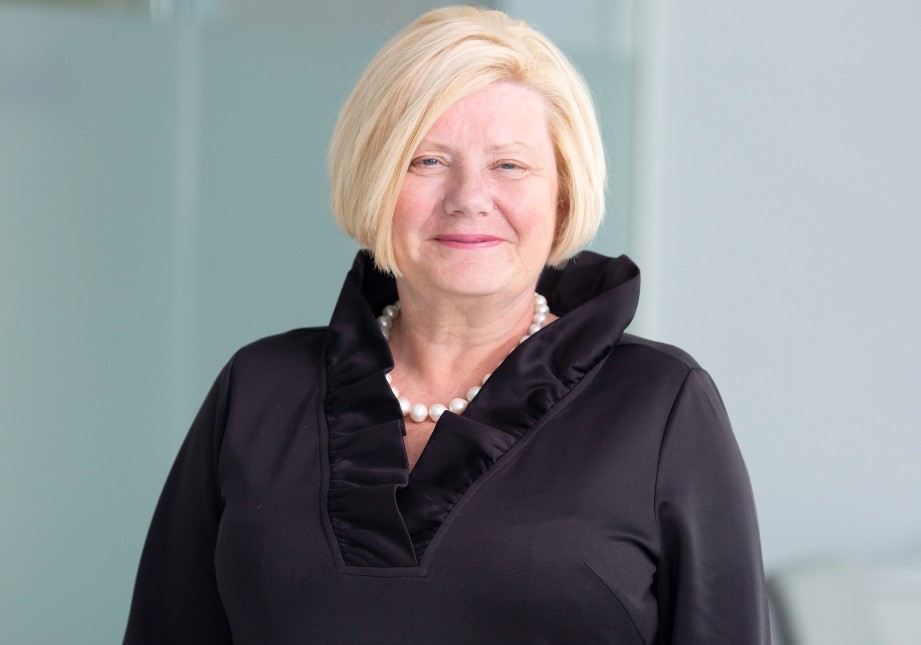 Suzanne is a consultant at Mills & Reeve (London) and Carey Olsen (Jersey). Suzanne is widely known for her expertise in all aspects of family work, in particular the resolution of complex financial issues for high net worth individuals. Suzanne’s cases often have an international element and she has considerable experience in dealing with prenuptial agreements and cohabitation issues. Often referred to as “the Queen of Arbitration and Mediation’, Suzanne has a thriving mediation and arbitration practice and teaches both. She is credited with spearheading family law arbitration in England and Wales and worldwide.

Suzanne is recognised as a leading individual in both Chamber and Legal 500 being described as “very knowledgeable, team driven and proactive in achieving results without aggravating often difficult matrimonial issues“

Suzanne won the Lifetime Achievement Award at the Magic Circle Awards in November 2020. 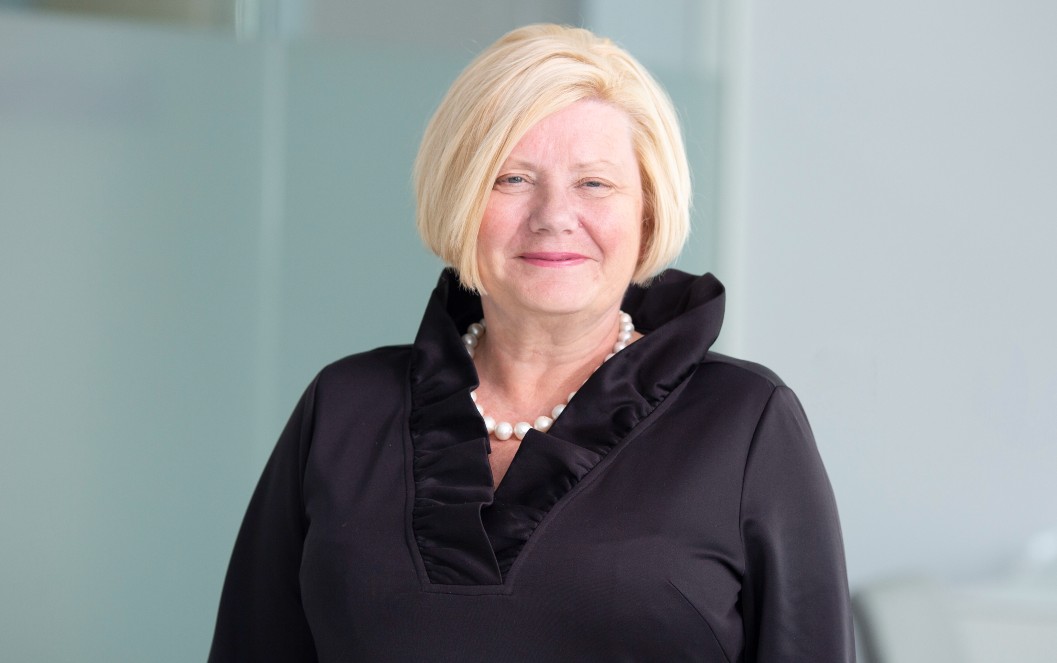 Arbitration an alternative to court with Suzanne Kingston

Arbitration is a great alternative to court, the Queen of Arbitration herself Suzanne Kingston takes us through the process and benefits