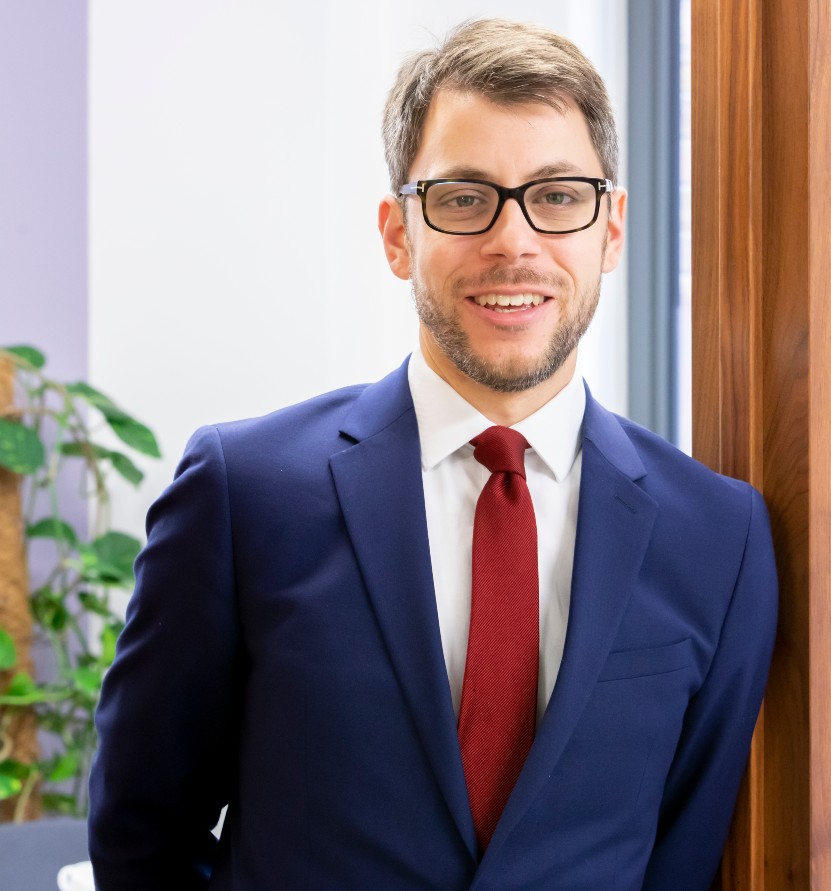 Peter Burgess studied at the University of Nottingham and spent a year at the University of Melbourne, achieving a 2:1 in his BA in Law with Australian Law (with distinction). After his LPC, Peter went on to train at top ranked family law firm Withers LLP, where he qualified in 2005.  In 2013 he co-founded Burgess Mee Family Law which now has sixteen lawyers across 3 offices.

Peter is a solicitor advocate and his expertise is primarily in high-net worth complex financial cases and children matters.  He is also a trained Resolution and FMC Accredited mediator.

Peter is the Chair of Resolution’s Drafting Committee, a member of the National Committee and the Executive Committee with Resolution.

Peter writes articles and blogs relating to all matters surrounding family law and mediation.  In 2021, Peter and his business partner, Antonia Mee, launched a site called The Happy Co-Parent – which is a source of free information for parents looking to co-parent successfully.

Outside of work he spends most of his time running round after two children.

Mediation is a great tool for avoiding court, find out how it can help you in this interview with Peter Burgess FCA Mediator & Family Lawyer