No fault divorce what does is mean for divorcing couples

The biggest change to divorce law in 50 years find out what the changes are and what it means here. 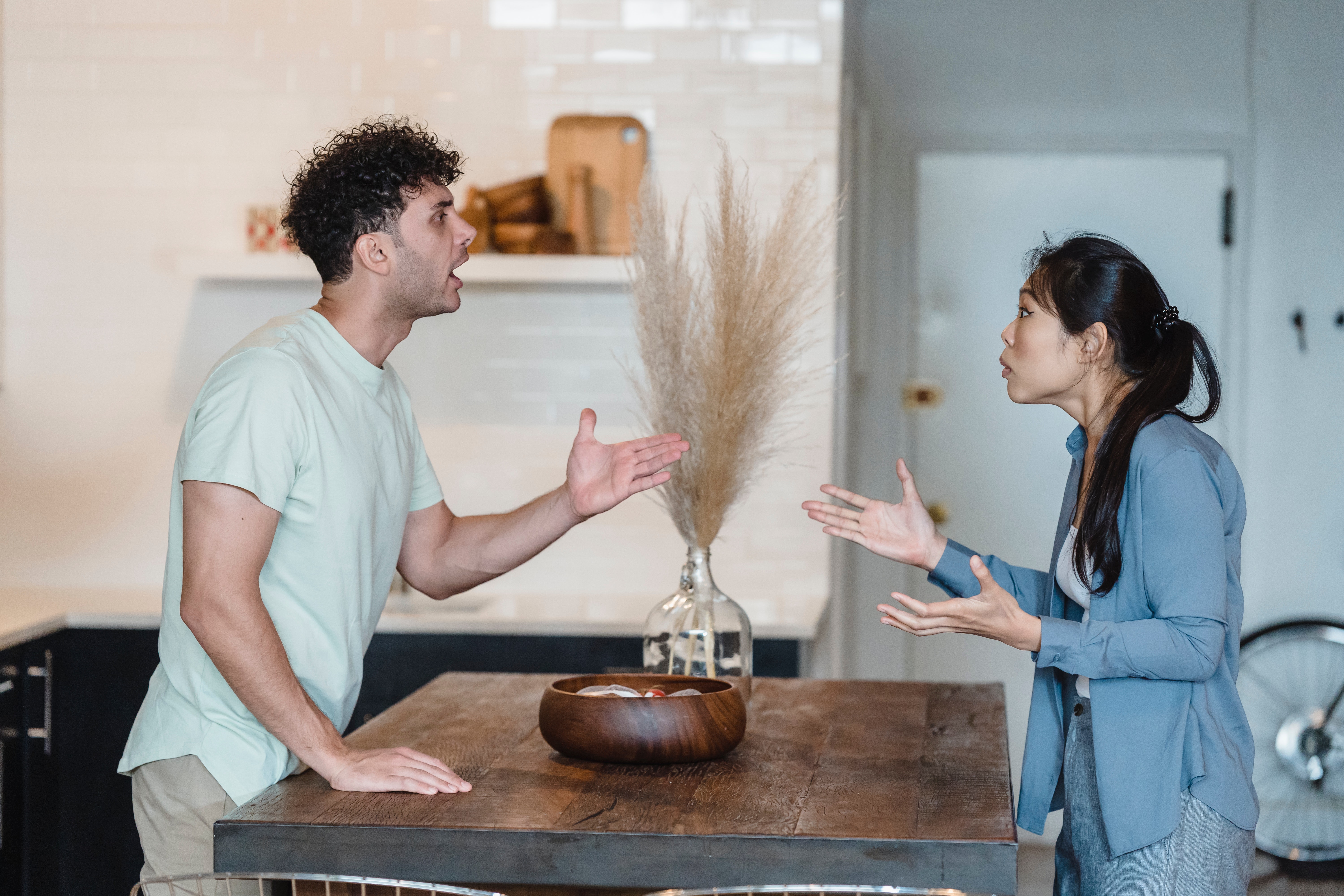 No-fault divorce finally comes into effect on 6th April. This is the biggest change to divorce law in 50 years and is long overdue to help bring our outdated legislation into the 21st century and support modern families. To give you an example, adultery is only recognised in heterosexual relationships, if you’re gay apparently it is of no concern? .

In this article, I lay out the changes as well as what it means for people going through and coming to terms with their divorce:

You will now be able to make a joint application to divorce. This is particularly helpful for couples who have just grown apart or feel that no one is at fault.

With our life expectancy increasing, until death do us part just got a whole lot longer. It is therefore inevitable that you are both going to change and grow over time, and sometimes at different speeds and different directions. We also have a lot more options in terms of travel, career, purpose and expectations than previous generations. For this reason we are seeing a rise in  ‘Grey Divorce’ over the last couple of years, not to mention the clarity given to us by the global pandemic. As a result, couples are choosing to divorce not because either of them has done something wrong but rather they just want different things.  This change in the law gives couples the opportunity to make a joint decision to divorce and removes the need to attribute blame.

Until now in England and Wales if you have been separated for less than two years you have to cite either adultery or unreasonable behaviour as the grounds for divorce. After 6th April this will no longer be the case. The only option available on the petition is ‘Irretrievably broken down.’

For many, this has created a lot of confusion and set a false expectation that the “guilty party” will/should pay more or receive less because it was their bad behaviour that caused the breakdown of the marriage. Removing this from the legal process altogether means couples will need to look for other avenues to deal with the emotional impact of their divorce and get the right support to find closure. Listing the reasons for the breakdown in your marriage can also be difficult for all involved and create an unnecessary barrier to starting the process, particularly for those in abusive relationships. It also starts the blame game which can cause further breakdown in communication distress, and animosity and is not helpful to anyone.

There will, of course, be those who want to list the reasons for the breakdown of their marriage in the hope that the other party will take responsibility, but legal documents are not the place to do that and if anything just muddy the water and make it difficult to part amicably.

If your spouse no longer wants to be married to you, fighting to keep them in what has become an unhappy marriage is not good for either of you and especially your children. It is much healthier to find closure and build a respectful co-parenting relationship, than to keep a person trapped in a happy marriage.

Defending the position of someone who wants to stay in a marriage is difficult to do and uncommon but not impossible under the old law. In fact it was the Owens and Owens case in 2015 that sparked these changes . The Court found no behaviour that Mrs Owens could not reasonably be expected to live with and therefore Mrs Owens’ petition was dismissed. However, in reality defending a divorce is unhealthy for all involved and sets the wrong precedent of imprisoning people in their marriages.

All the changes above are more reflective of the time we live in and will go some way to helping couples and families deal with divorce in a less adversary way. There will of course be those who will not be happy with the changes, often this comes from a place of needing their pain to be acknowledged, to be heard, and the other party to take responsibility for what has happened. However as none of this has any bearing on the outcome of your settlement, legal documents are not the place for this. My advice for anyone struggling with coming to terms with their divorce would be to get the support you need from those professionally trained to do it for which solicitors and judges are not. This can include working with a coach or a therapist, either together or alone, to deal with coming to terms with and moving on from the end of your marriage.

If you need help with your divorce and dealing with the emotions during this stressful time, do get in touch. 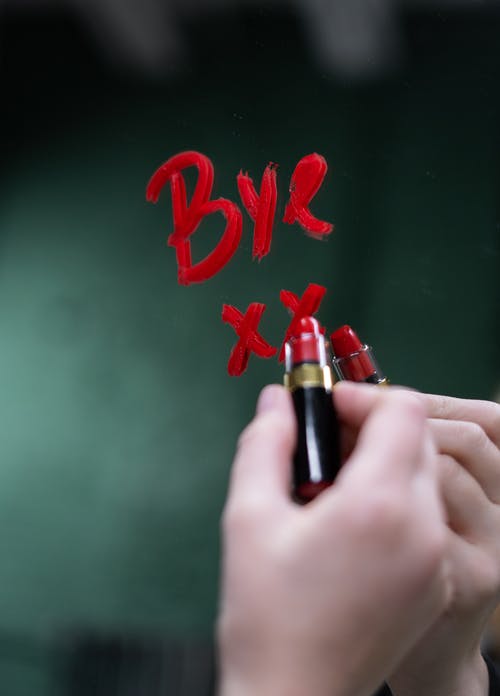 Why Divorce is on the Rise in Society?

Divorce rates continue to rise year on year and especially after the pandemic, here are some of the reasons why 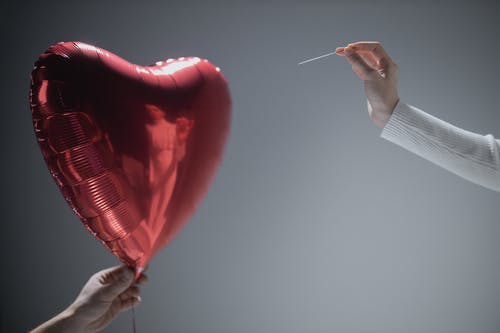 The problem with divorce today

Too often we worry about the problems divorce will cause. Here are some of the issues and my top tips to overcoming them 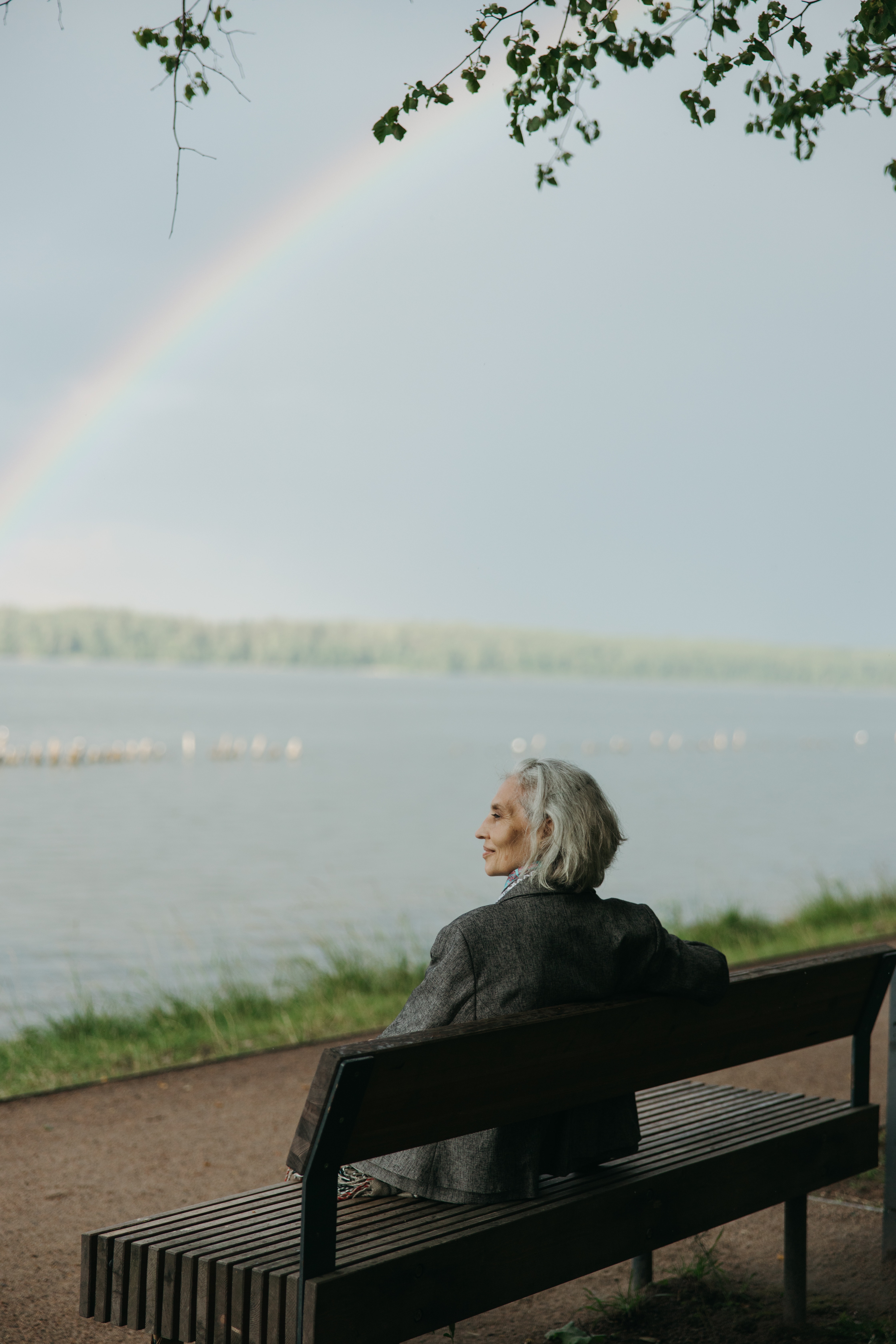